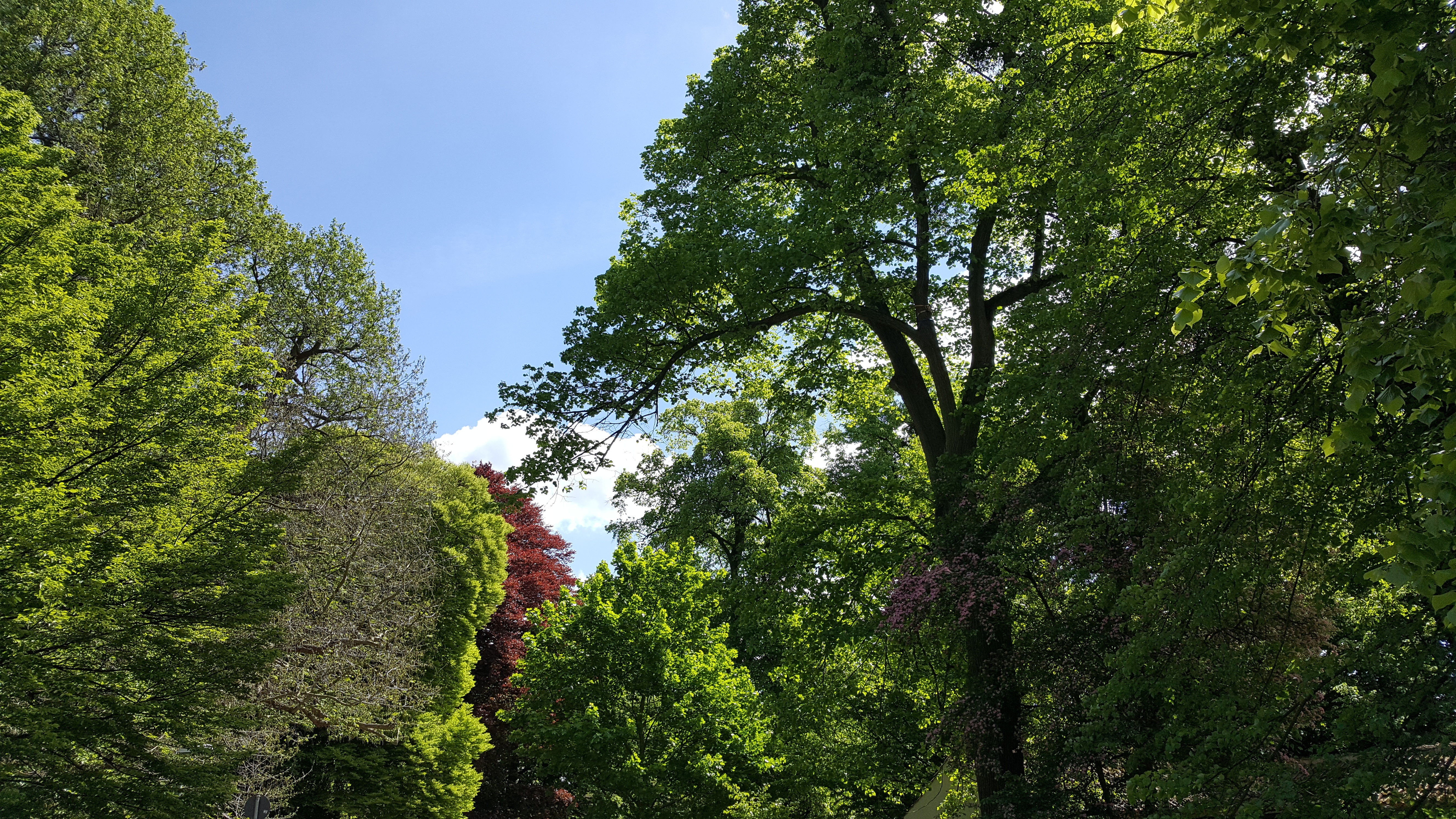 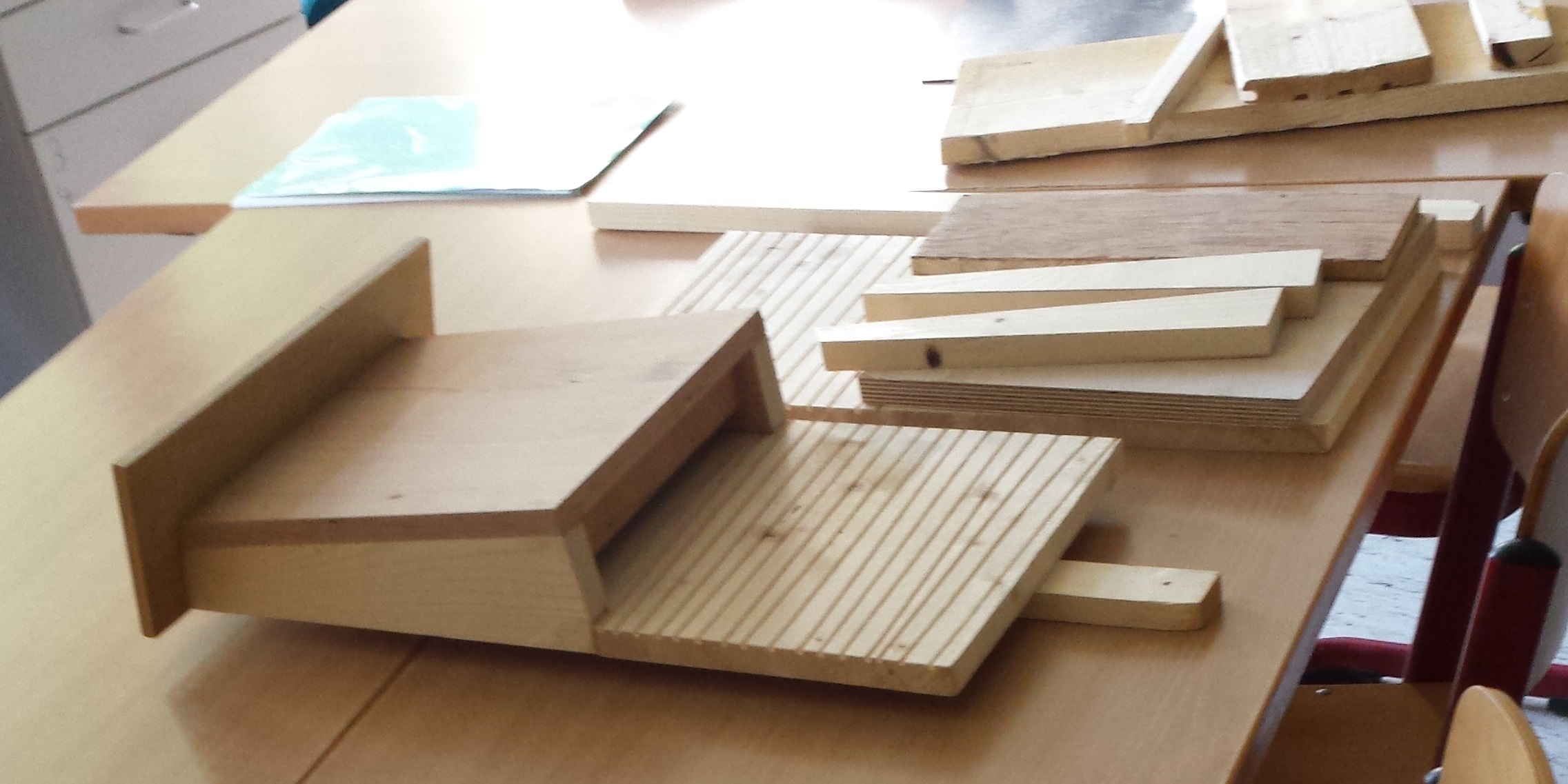 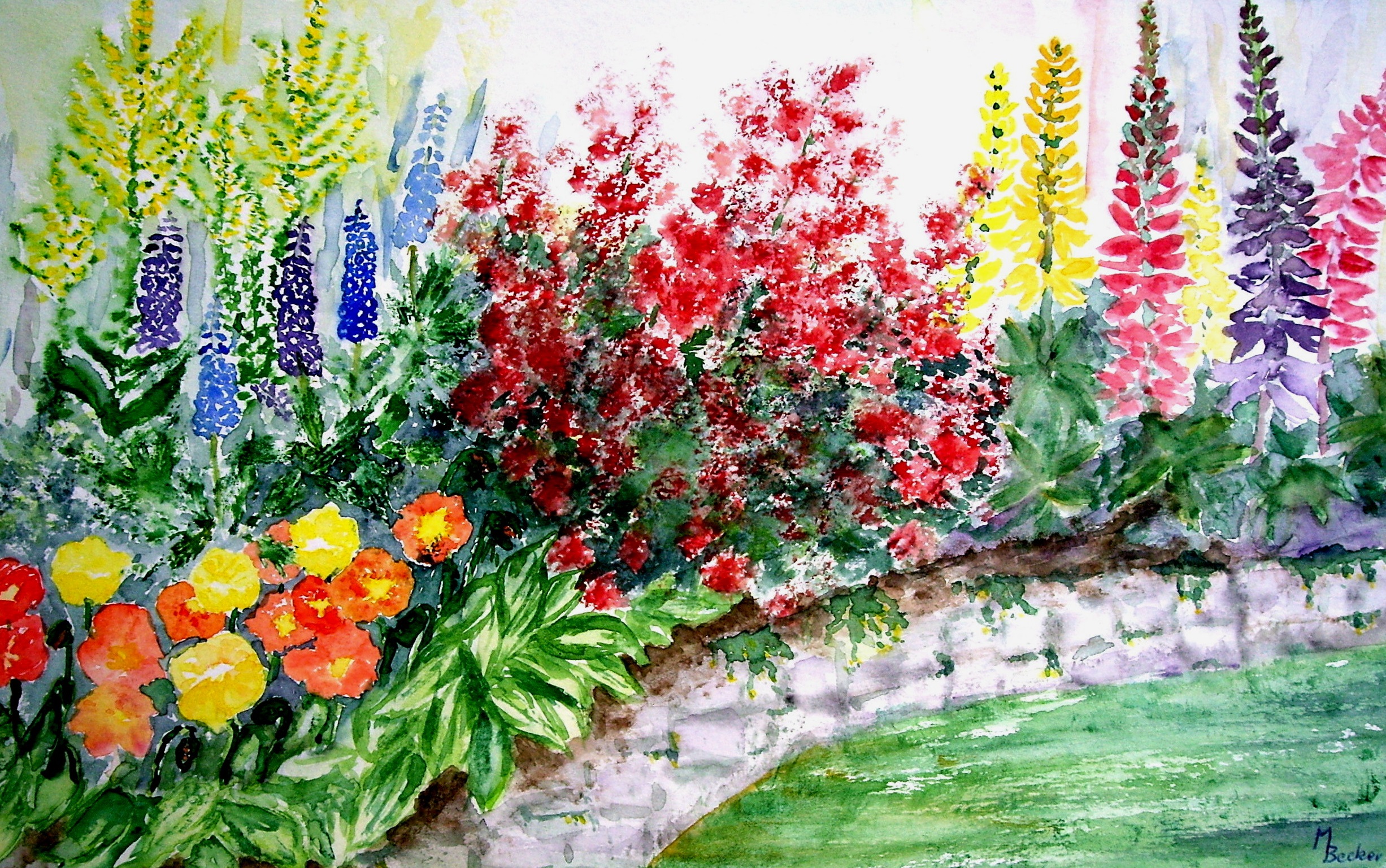 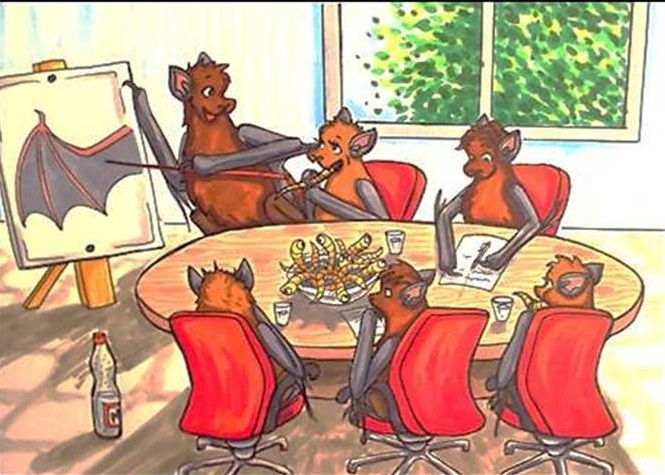 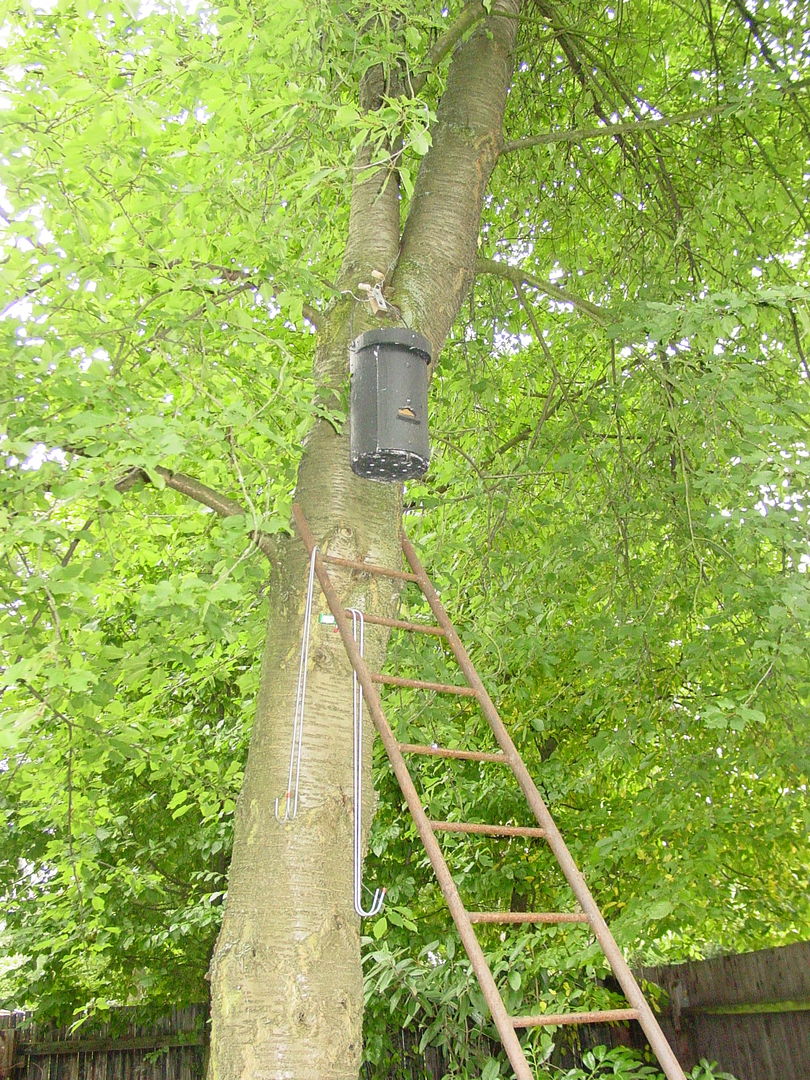 Our method how to release in captivity born nyctalus noctula to the wild:

When injured pregnant bats come to our station the babies are born in captivity.
Due to the fact that the motherbats don’t get their natural food in captivity they need to be fed with Esbilac while they are nursing their babies and the babies need Esbilac, too.
Must in captivity born babies or orphans babies  remain in captivity all their lives? NO! They do not have to, because babies of Nyctalus Noctula are being released to the wild in Switzerland for many years in a proven method by Jürgen Gebhard. We first tried it in 2012 and it worked! Even up to 4-year-old juveniles were successfully released.

1) You spent many many days to train the youngsters how to fly. Only the juveniles who can a couple of days in a row fly well, quickly and perseveringly, become a member of the group which will be released. The others need to be trained again and again until they can join the releasinggroup. The method we used all bats were used to mealworms and able to eat and drink from a bowl.

2) The juveniles will be marked with nail polish on their claws. NEVER use rings to mark juvenile bats! They are not grown up and the rings will cause serious injuries at the wings! (even adult bats have often injuries because of the rings, so we would like to ask you never to ring a bat!)

3) The juvenile are put in a releasing bat house (picture).

After a few nights the juveniles know their way back and you don’t need the closed boxes anymore.

4) Please, never change the lighting in the surround area of the releasing station. We have seen that the lighting is important for the juveniles to find their way back.

5) In the releasing station the juveniles get food and water, too.


6) Then it all starts! In the dawn curiously the juveniles start to look out of the releasing station. And then the first bat spread the wings and take off into the night. For the first 8 to 14 days the juveniles just look around and try to hunt insects. Hungry they return to the releasing station where always enough food and water is waiting (you have to make this sure!).

7) Night after night the bats are hunting more successfully and less mealworms will be taken.

8) Soon the juveniles will disappear into the night – forever? Sometimes they come back after days or weeks and spend one or two days in the releasing station. Some have found friends in the wild and bring them to the station, too. Then they disappear again. They are now all wild and free and can decide for themselves where they want to live. It is important to keep the station open all year round and to have some mealworms and water ready. So in case of emergency the bats can return to the station or spend the winter in the station, if a bat doesn’t find a place for the winter. Our experience in this first season is, that the bats come once in a while for just one or two nights and then get back to the wild for weeks. So this is a good chance for us to see, that the releasing was successful and that the juveniles are able to hunt and to get along with wild bats.
Wenn Sie Fragen haben schicken Sie uns bitte eine Nachricht, wir helfen gern.

9) Do you have any questions? Please, feel free to send us a message, we will be happy to help you.

Bats belong to the wild and it is our duty to do everything we can to enable the bats, born in captivity, a life in freedom. 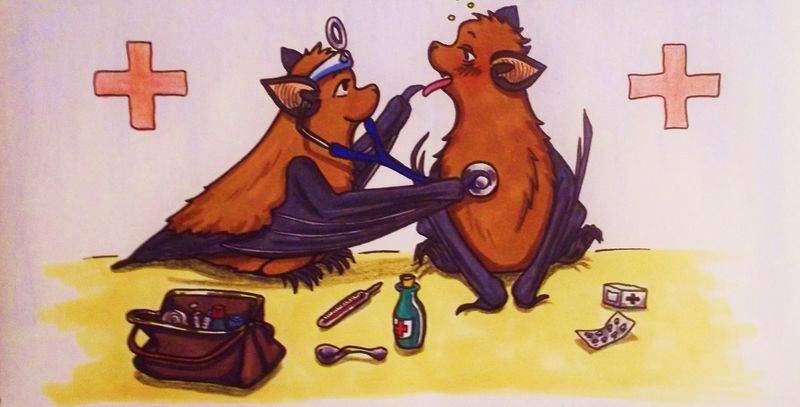 Back to menu "Bats Care and medical Treatment" 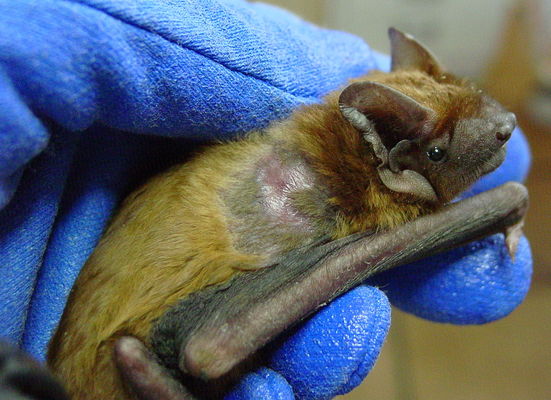 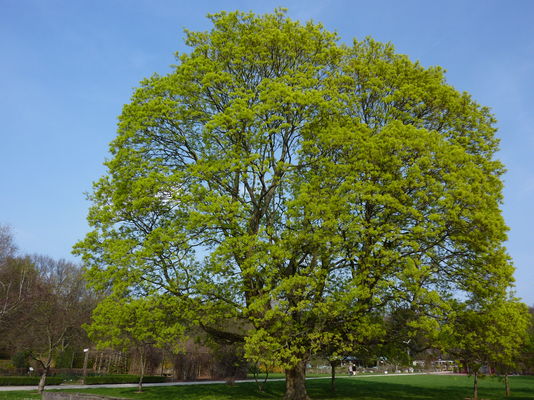 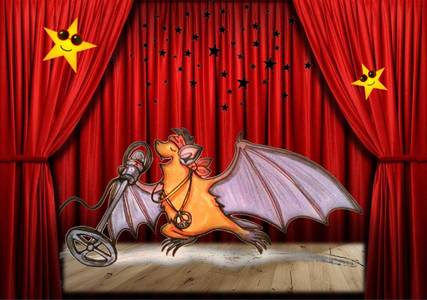 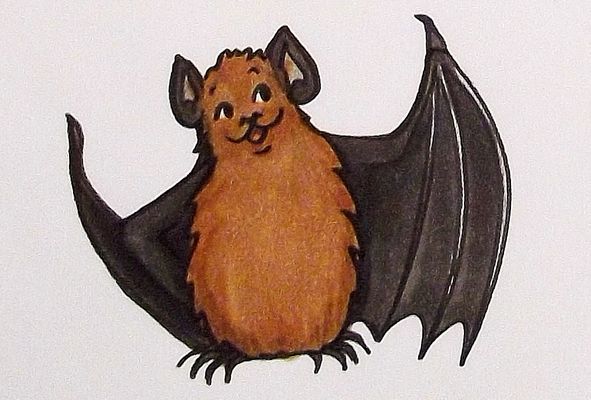 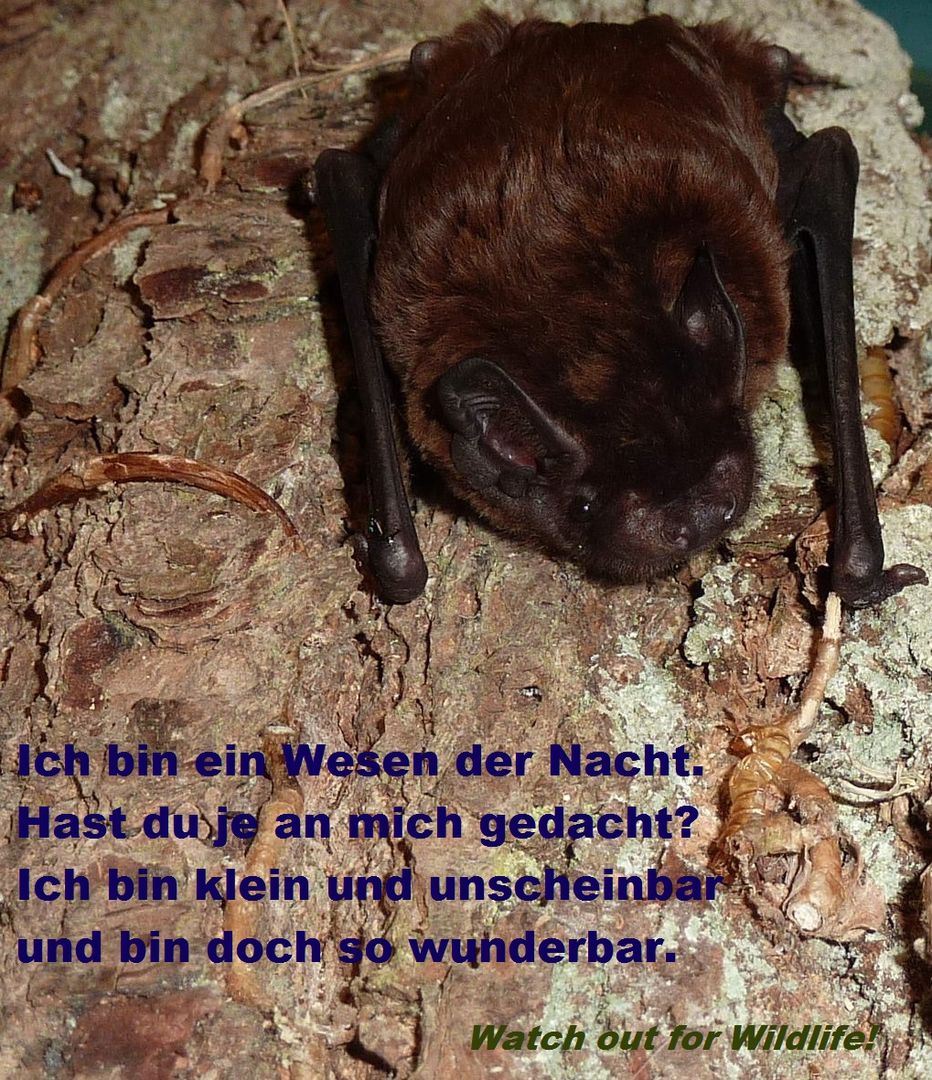 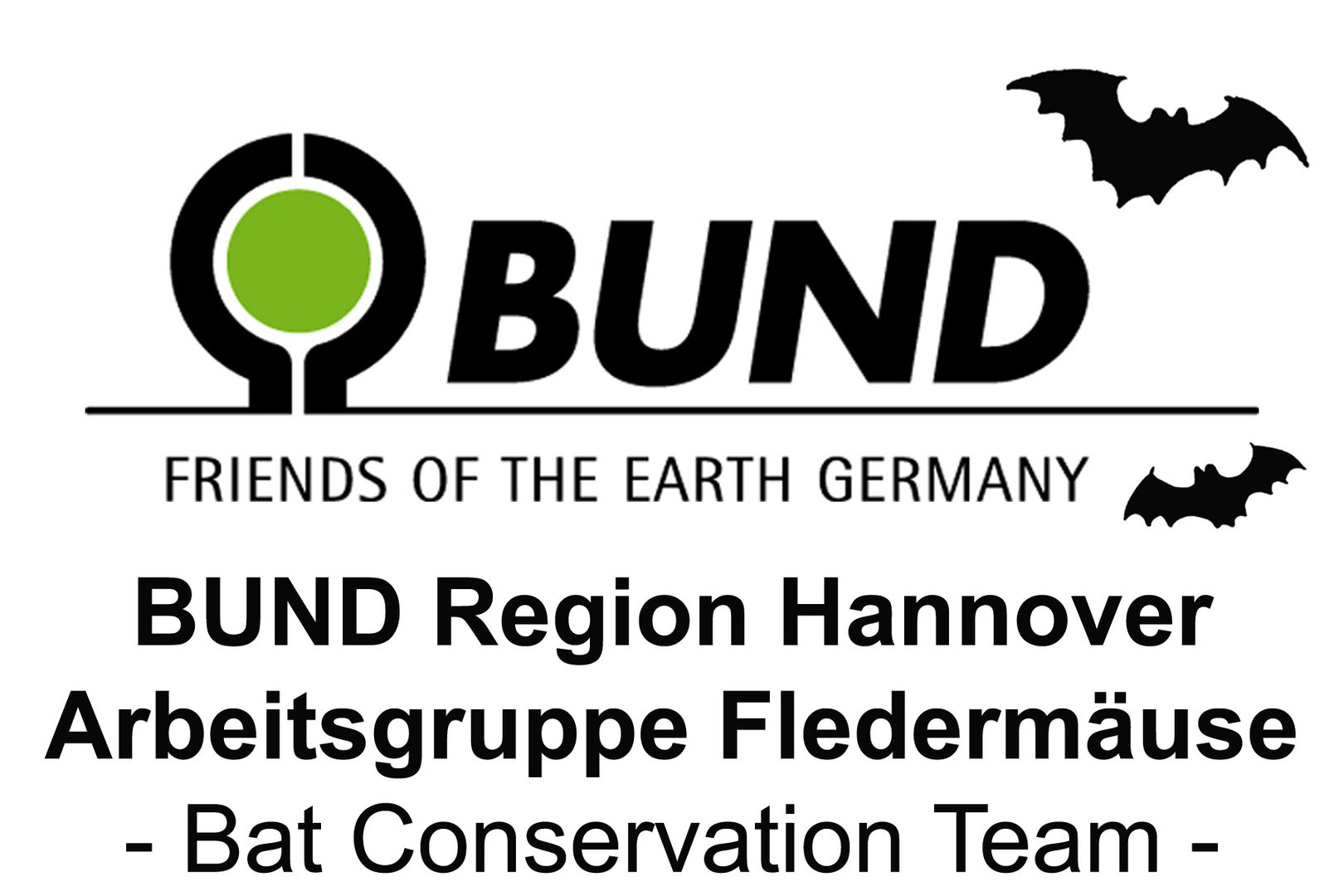 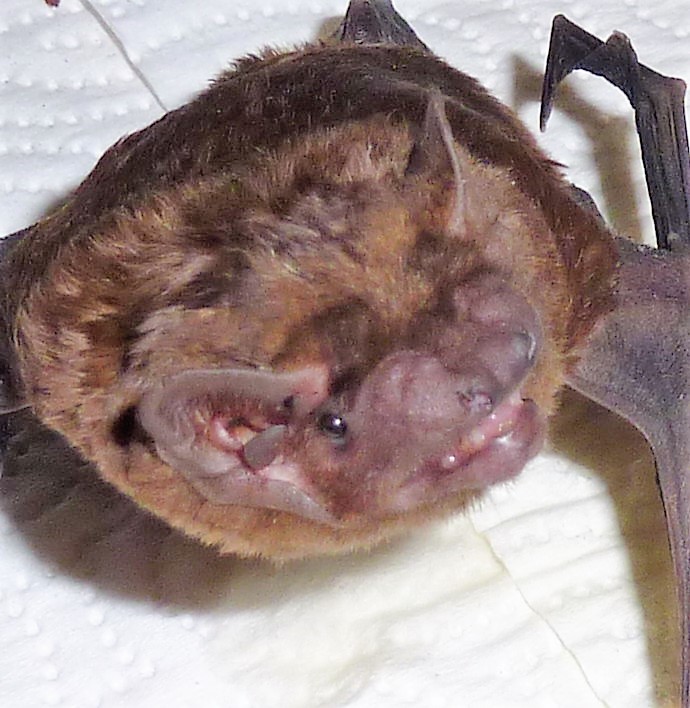